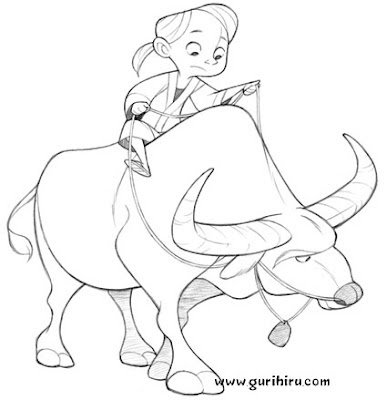 Recently I was asked to make animal illustrations for the character design. I has borrowed a lot of material for a sketch from the library and sketched animals every day.
Because it is unpublished work I can't post the illustrations yet. The image above is not a drawing of work. 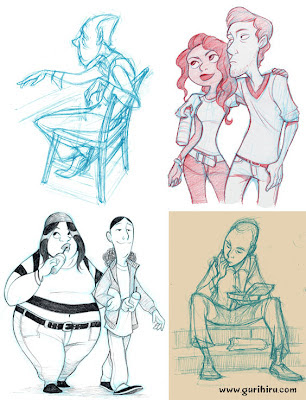 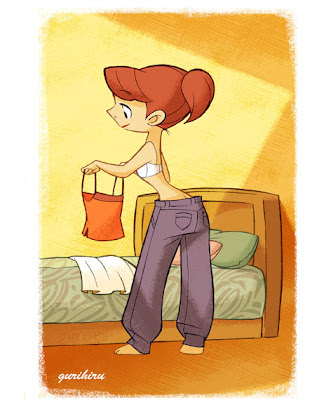 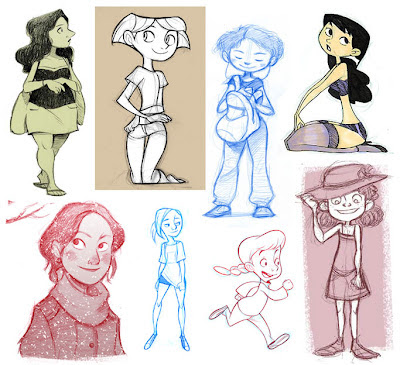 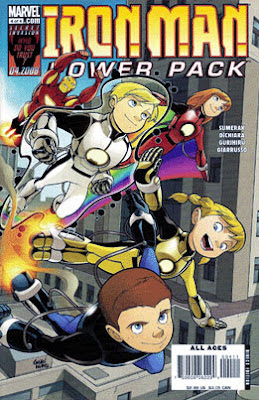 Iron Man and Power Pack #4 arrived in stores on Feb. 13 from Marvel Comics. The issue is written by Marc Sumerak, with art by Marcelo Dichiara.
Gurihiru is cover art & coloring.

Check out previews this issue HERE.

These are Pencil, Ink and Rough from cover art. 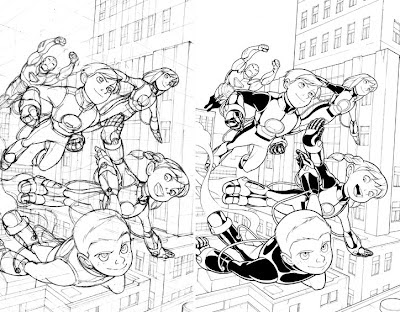 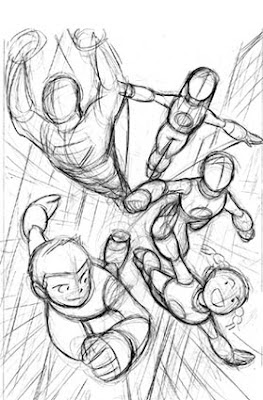 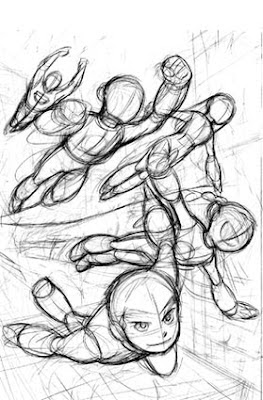 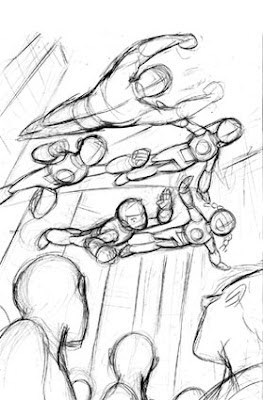 It will become a splash image. 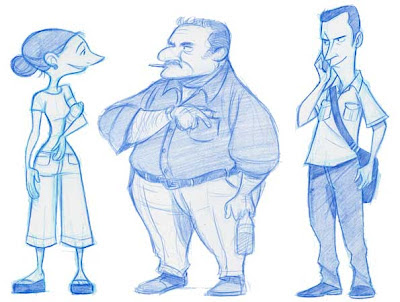 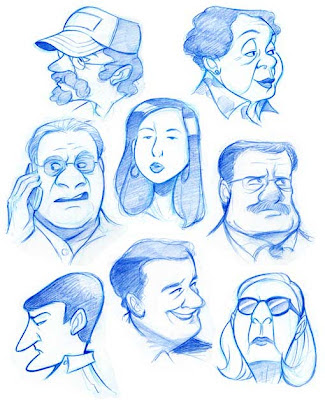 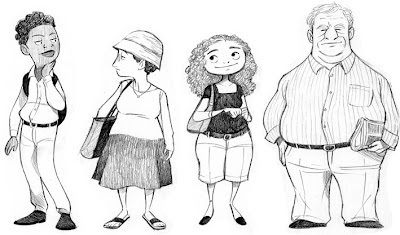 Drawing materials is COL-ERACE and lead holder.
A recent favorite is the lead holder being on the market by Maruzen Art Japan. The lead that 5.8mm and 6B is pleasant to draw very lightly.
POSTED BY Gurihiru at 6:05 PM 2 comments: 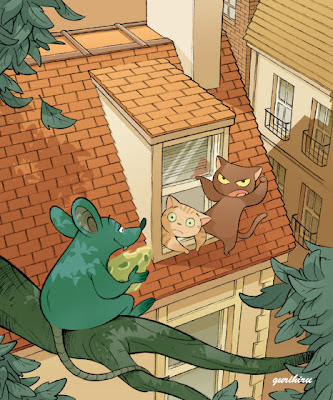 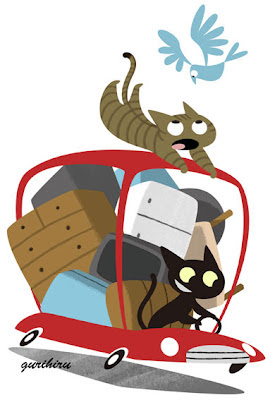 These are the illustrations drawn for New Year`s Card and the move`s information card . The model is a two cats that I have.

The name of a black cat is Abare-maru. Striped cat is Yomogi-maru. 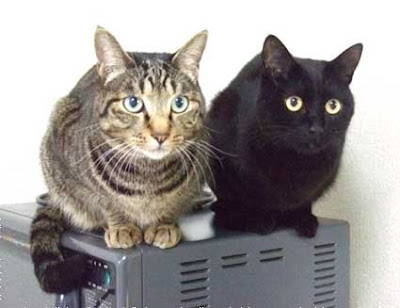 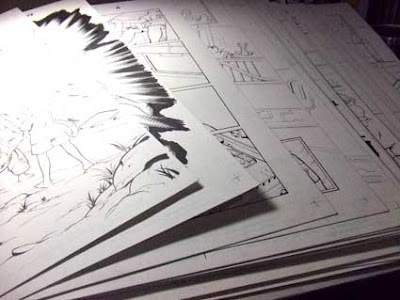 I was busy for a while with Inking work in a new Power Pack series.
It finished finally in the other day. 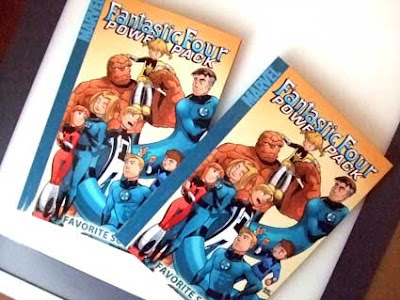 This digest-sized trade paperback collects Fantastic Four and Power Pack #1-4. Written by Fred Van Lente, with art by Gurihiru. Look for this in the comic shops if interested in this comic. You can purchase it also by Amazon.com.

Here’s the some Ink panel from Fantastic Four and Power Pack. FRANKLIN RICHARDS appear on this issue. I especially likes he in Marvel Characteres. 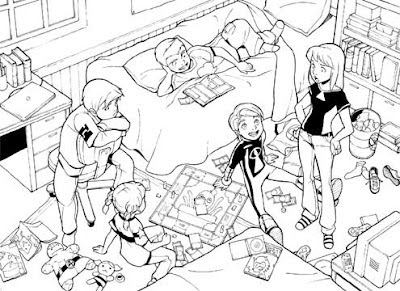 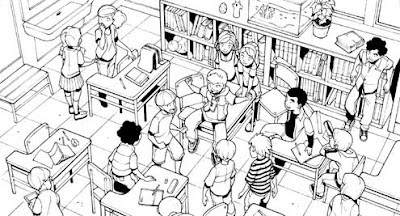 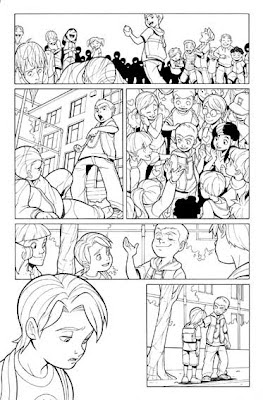 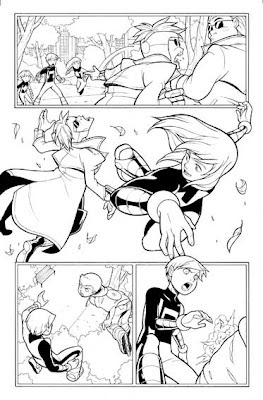 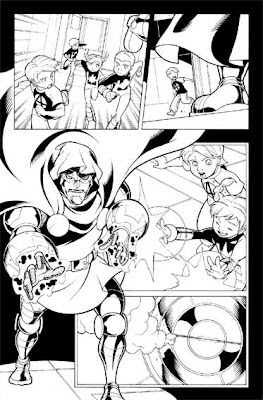