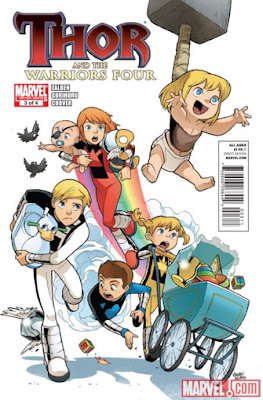 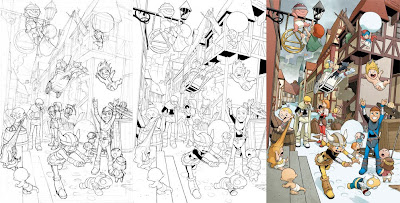 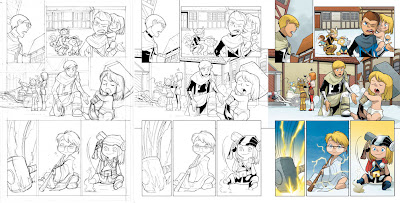 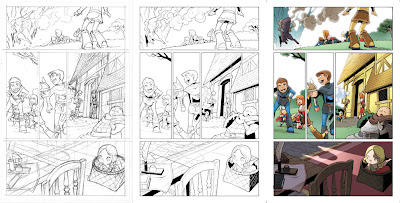 I love this comic so hard.

Wonderful !
Power Pack was my favorite super-heroes team as a kid. Great pages and covers, as always. You girls are talented ! Keep on coming that amazing stuff. :-)

Baked_Alaska said...
This comment has been removed by the author.
11:25 AM

This issue is full of daaaw and win :D!

bought this today. Beautiful work as always. Your work is a constant inspiration. You make it look so effortless.

Your work is awesome!!